Lord of the Roses

CREDENTIALS Wrote the column Rose Notes for New Zealand Gardner for 30 years, concluding one month before he died at age 97, to write his memoirs. 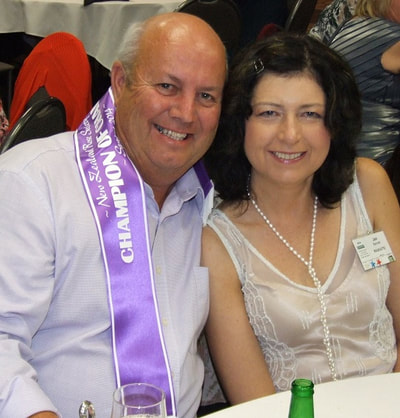 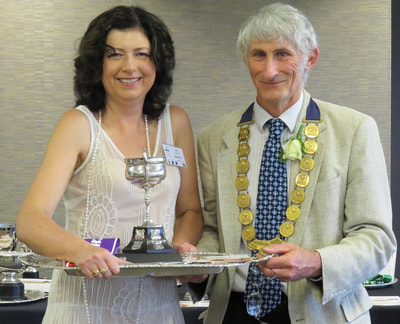 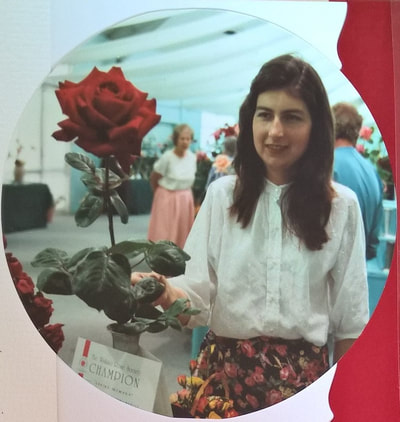 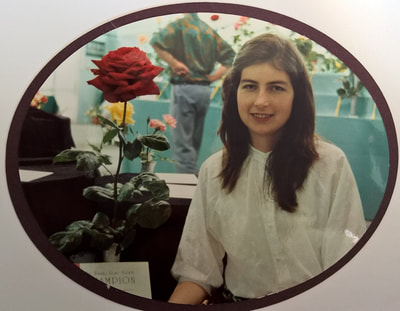 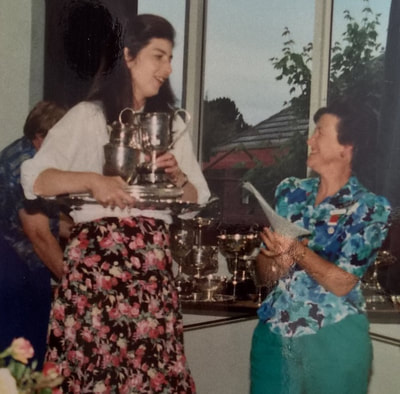 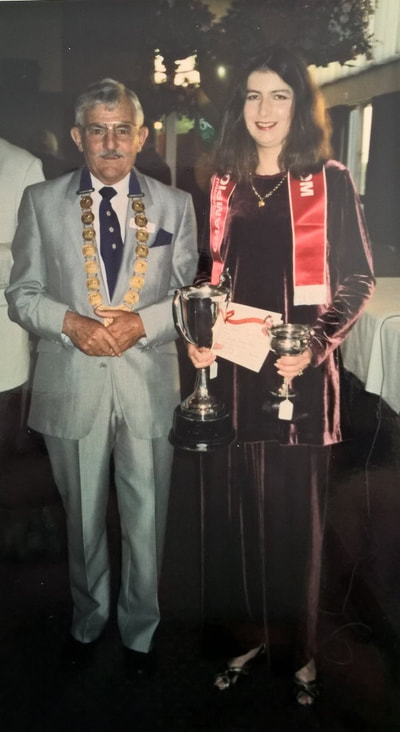